Our mission is to contribute to economic transformation in Africa by providing manufacturing companies and investors with transaction facilitation support to attract £1.2 billion of foreign direct investment (FDI) and create 90,000 jobs in new production facilities and across supply chains.

We enhance the ability of countries to attract and retain FDI by providing technical assistance and capacity-building support to governments and investment promotion agencies.

By 2050, Africa’s population is set to double. Its urban population will triple and 40% of its total population will be under 15 years old. To absorb the growing labour force in sub-Saharan Africa, an estimated 18 million new jobs will be needed each year until 2035.

The continent suffers from low productivity and many countries have struggled to develop their manufacturing base or move into high-value services. A competitive manufacturing sector is vital for Africa to take up its strategic role in the global economy.

Manufacturing Africa is a programme of the UK government’s Foreign and Commonwealth Development Office (FCDO). Its aim is to help Africa address two of its most pressing challenges: a growing labour force and an underdeveloped manufacturing sector. It will do this by catalysing sustainable and inclusive economic transformation, supporting the movement of labour and other resources from lower- to higher-productivity sectors and growing productivity sustainably in and between sectors.

Manufacturing Africa has a diverse team of seasoned professionals that are passionate about Africa and uplifting livelihoods by creating quality jobs in the manufacturing sector.

Our team members have experience in the private, public and development sectors and are employed by the organisations that make up the Manufacturing Africa implementing consortium. 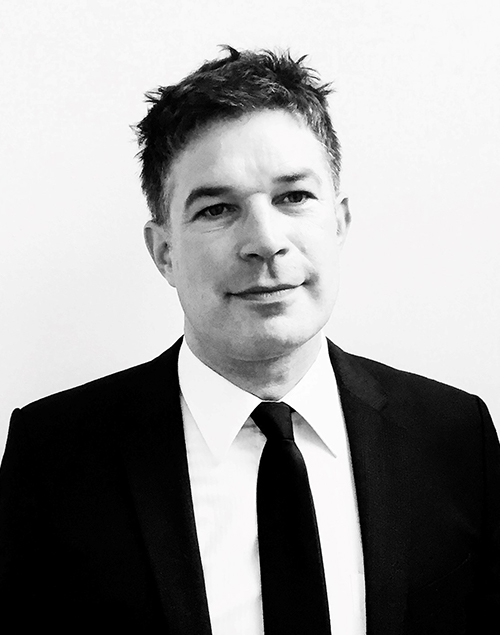 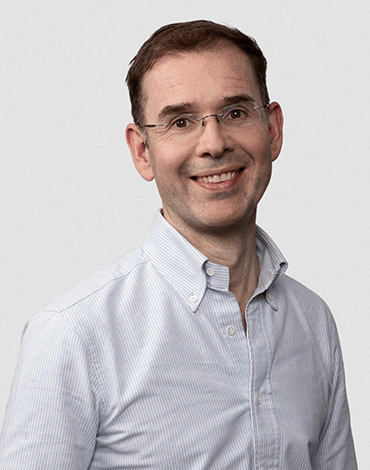 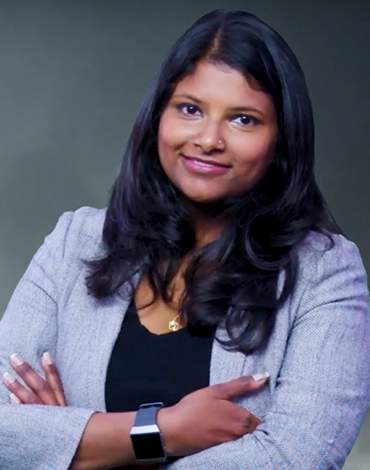 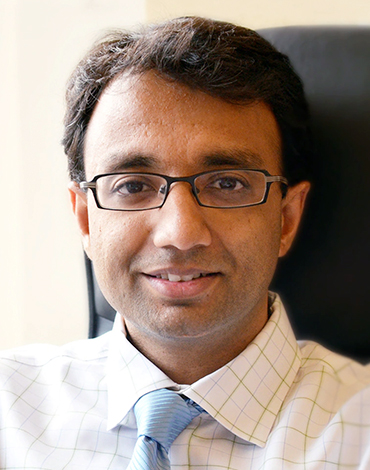 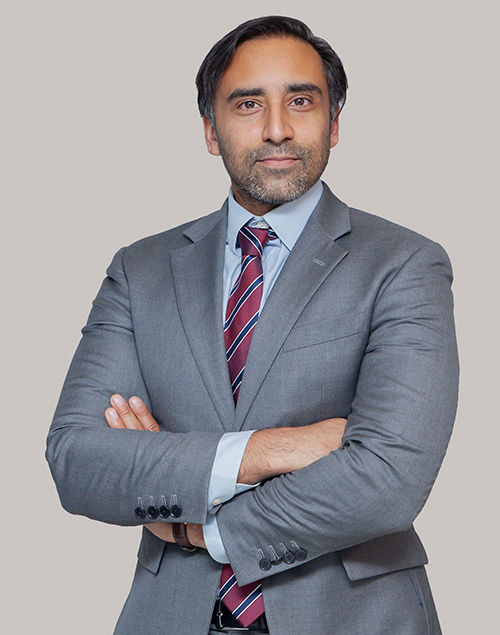 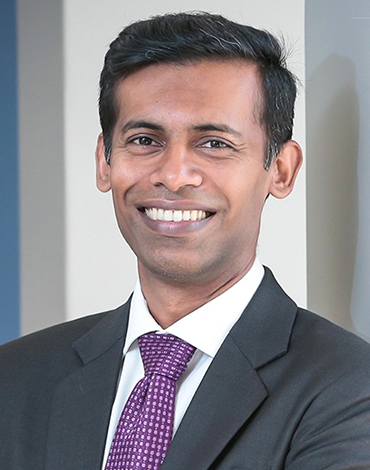 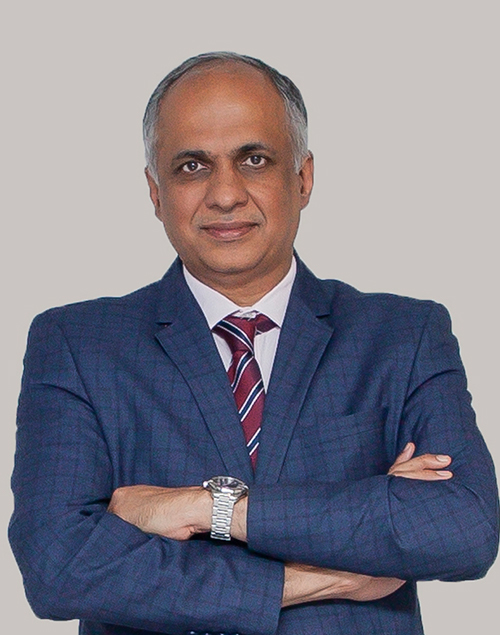 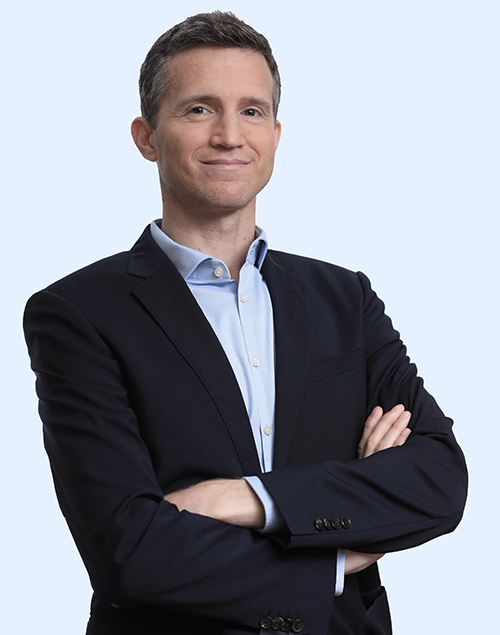 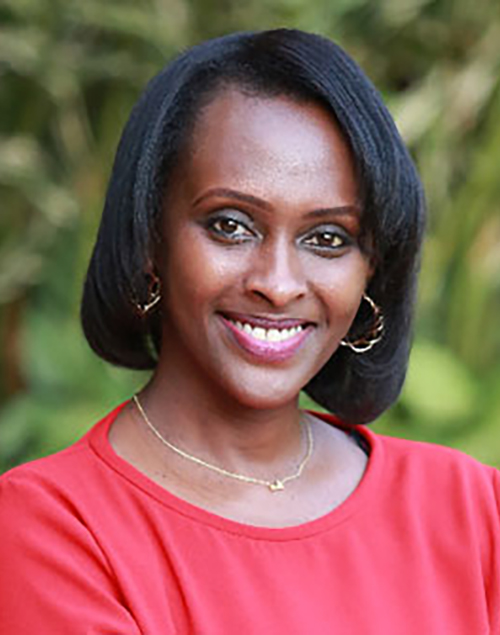 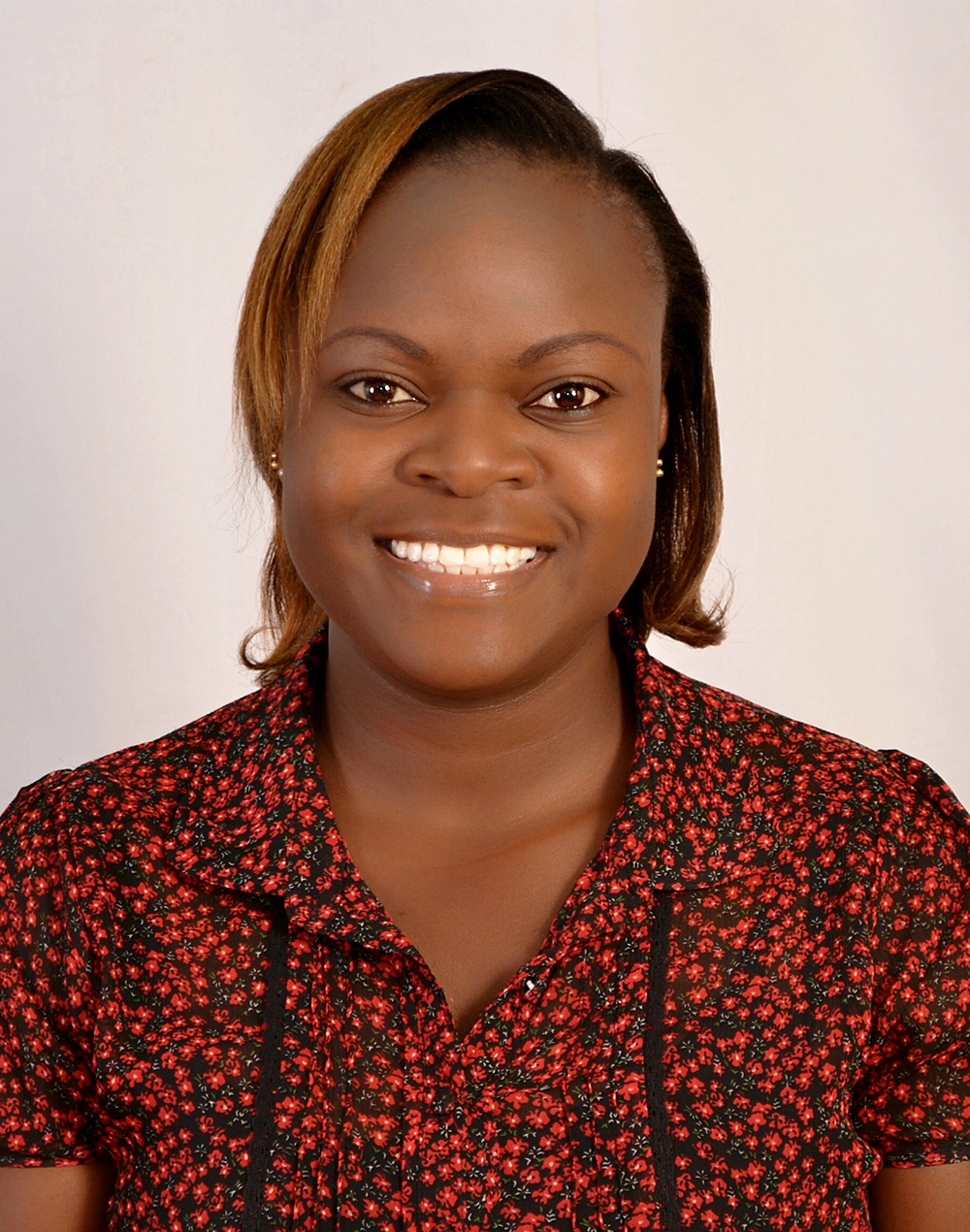 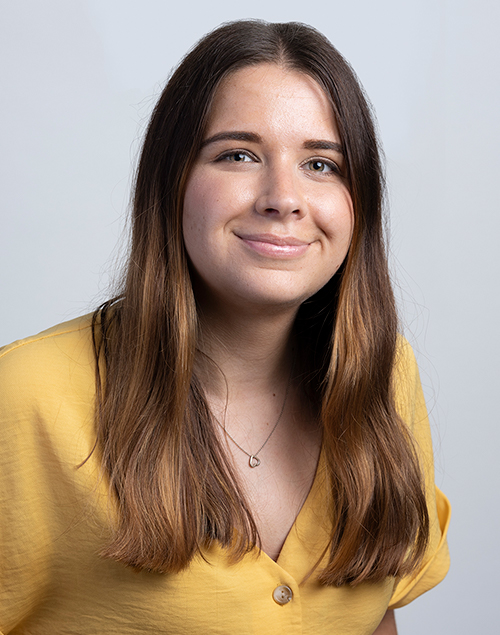 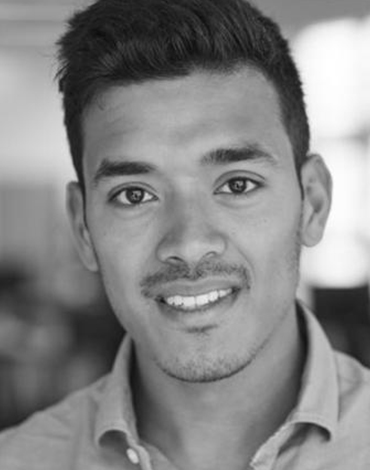 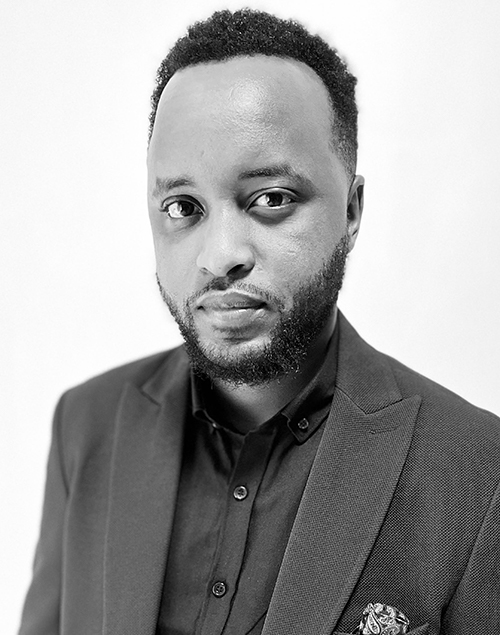 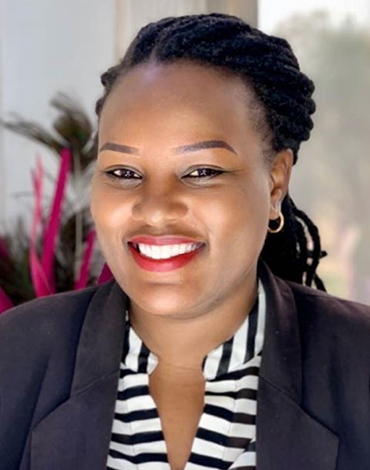 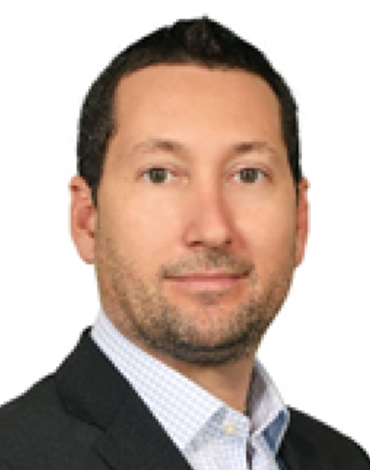 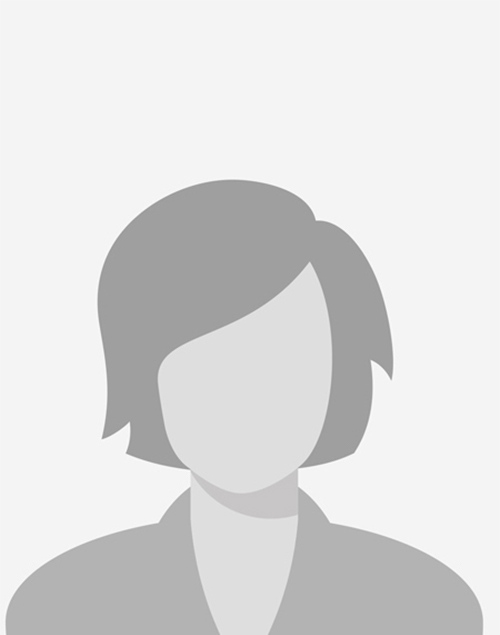 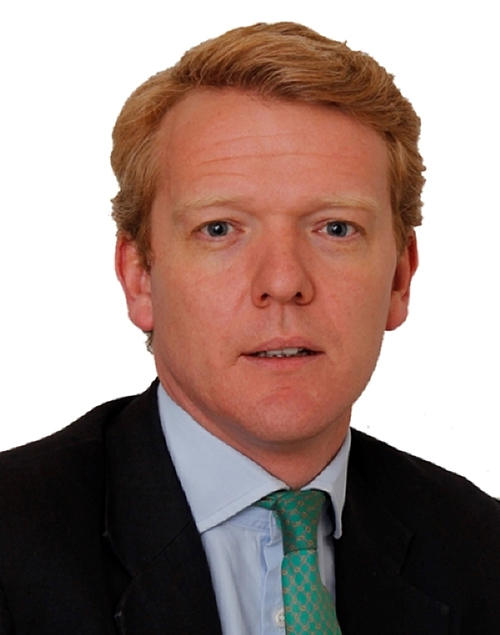 Manufacturing Africa is funded with UK aid from the UK government.

Sign up for our newsletter to get the latest news and updates in your inbox.

Your email is safe with us. We don't spam.